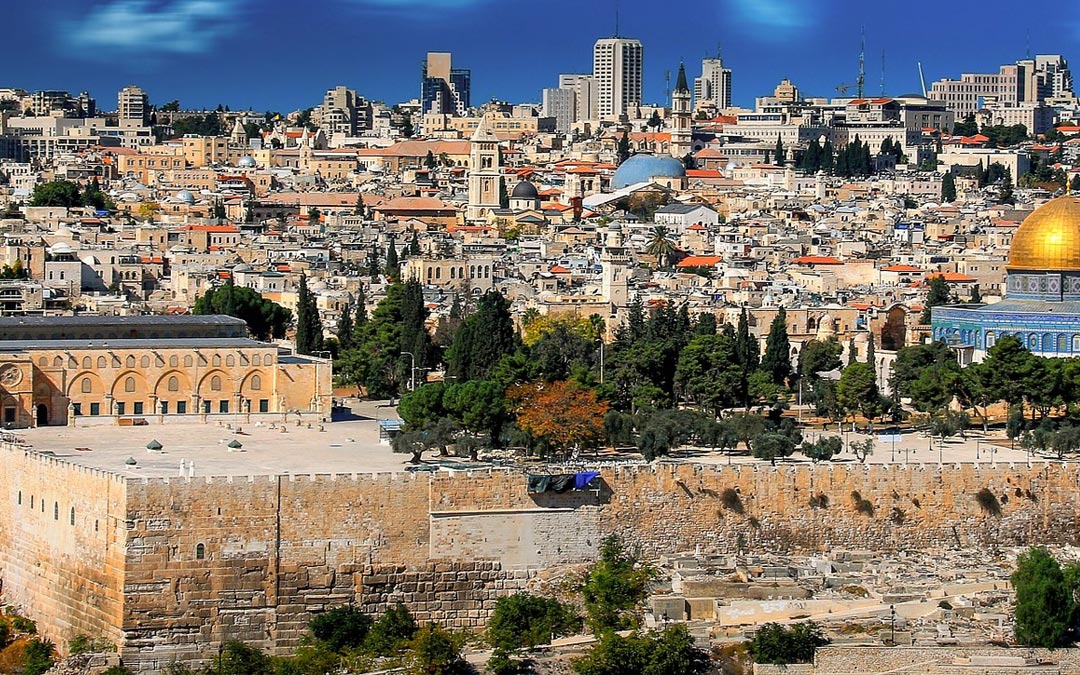 According to the article published by The Conversation, Israel’s new nation-state law declares it the “national home of the Jewish people” and “enshrines Israel’s Jewish character and makes it one of the state’s guiding judicial principles”, makes Hebrew the only official language, Jerusalem the capital, and gives priority to the Jewish people.

Opponents have branded the law as the “end of democracy” and the start of “fascism and apartheid”.

Now for the twist:

Isn’t this the role of the Messiah? According to the Biblical and Jewish texts, when He comes to rule His people these are the exact types of things that will happen. It will be a return to recognizing the God of Israel as Supreme and all nations must come and learn from the King. Of course He will not force anyone to follow His ways or treat some as better than others (like true fascism does), but those who don’t will have blessing withheld.

At that time the city of Jerusalem will be called the Lord’s throne. All nations will gather there in Jerusalem to honor the Lord’s name. They will no longer follow the stubborn inclinations of their own evil hearts.

Many nations will come and say,
“Come and let us go up to the mountain of the Lord
And to the house of the God of Jacob,
That He may teach us about His ways
And that we may walk in His paths.”
For from Zion will go forth the law,
Even the word of the Lord from Jerusalem.