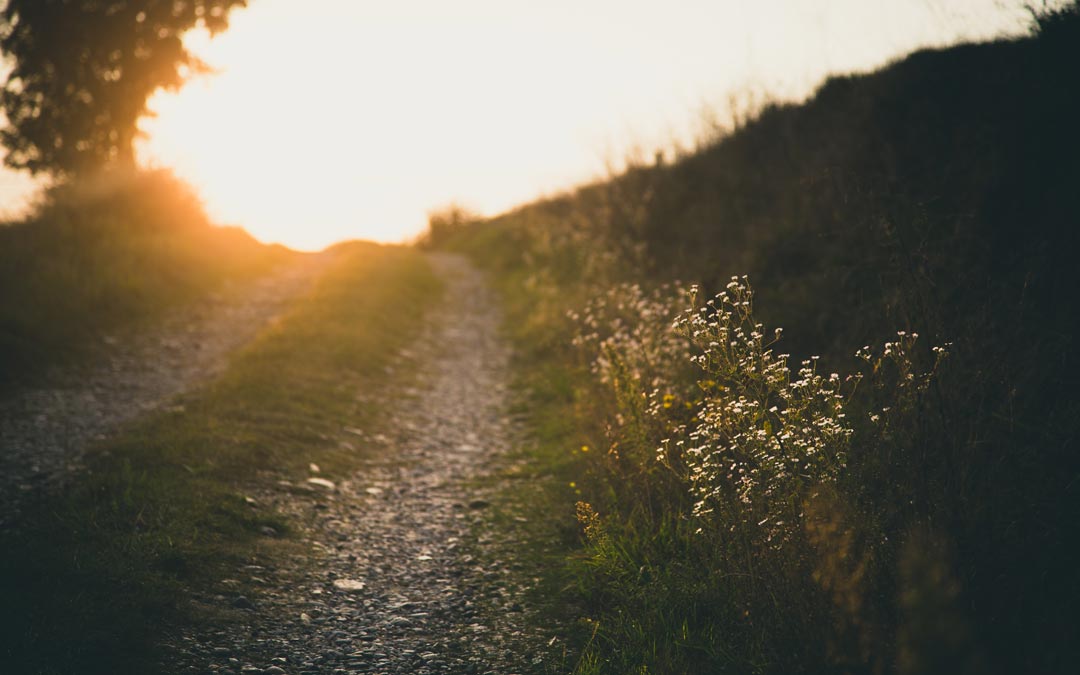 My journey as a Christian teacher

After over ten years in the Messianic movement and hearing that a woman’s role is nothing more than being a good wife and mother and teaching her children, I felt somewhat confused when I felt led to teach. The conflict in my mind didn’t happen all at once though, it was very gradual.

After attending our congregation for a time I started helping out in Hebrew class with our Yeshiva, which in Jewish/Messianic terms is a place of teaching Bible-related topics to children. That led me to feel confident enough to teach basic Hebrew and Hebrew Roots to non-Messianic children in our local homeschool co-op. This was not a conflict because I was teaching children, not adults.

One by one other women started coming to me and asking questions so I started a Bible study for some of my friends; again, no conflict. After all, it was only other women. But I must add here that our leader did not necessarily like me teaching a group of non-Messianic Christians. Oh, he didn’t come right out and say it, but I knew that was the case. He did, however, welcome the families that wanted to come and see what a Messianic synagogue was really like.

That season came and went and I was truly blessed. As frequently happens, we had some upheaval in our congregation at the time and my husband and I felt it best for our family to move on. It was a very traumatic period because we left people we really loved, including our leader*. A couple of years later we were firmly planted at another congregation and things were going well.

We had good people, great discussions and much healthy debate. That’s when the trouble started. When you think you have “arrived”, the Lord usually throws in a wrench. Not only was there upheaval in another congregation, but I believe the Lord called me to teach adults during this time. For various reasons, that did not go over well with some in our congregation. After all, women are not to teach — except for other women and children, that is. Women are definitely not to teach men (or so I was told). That is when my conflict really started.

I want to take an aside here to explain how our Messianic congregation worked, at least our initial one. It was like a synagogue in that we did the Jewish liturgy and read the Scripture Portions, but during the teaching period of the service we were allowed to ask questions and have limited debate or disagreement. Deeper discussion and/or debate was left for afterwards.

The ability to disagree and hear other peoples’ comments during the teaching is of great benefit. We often find that others have the same questions and get different perspectives on which to chew. Christian church services in America are mostly silent. In my opinion, the pastors don’t have enough knowledge of the Word or even of general arguments themselves to be in a position to debate comfortably or successfully. This does take some skill however, as passions tend to run high when exposure to ridicule is in play; these types of congregations are used to this, so keeping meetings decent and orderly is normally not an issue.

Teaching time is different too. Because we read chapters and not just one or two verses at a time, we have a greater knowledge of what the Bible actually says, not what someone else told us it said. And study is deep. Most attendees come from Christian backgrounds where mostly study of the Apostolic Scriptures (NT) happens and then only very limitedly. We Christians tend to quote lots of verses, but in many cases have narrow understanding. So this way of studying gives a more rounded knowledge of our faith.

This leads me back to our subject. Feeling confident in taking Scripture as a whole (again, this will be another post) I now had to find a place in Scripture to justify, in my own mind and that of others, my ability to teach all individuals, not just those under a certain age or of a specific gender.

Read more about that here.

*Don’t get wrapped up with any labels I use. It could be pastor, teacher, or leader interchangeably, however I am always reluctant to use “rabbi” for Messianic leaders because frankly, they’re not. Well, maybe I should not lump them all and just say very few. Contrary to popular Christian/Messianic belief, it does not only mean “teacher”. But don’t get me started… I’ll share more on that in a different post.