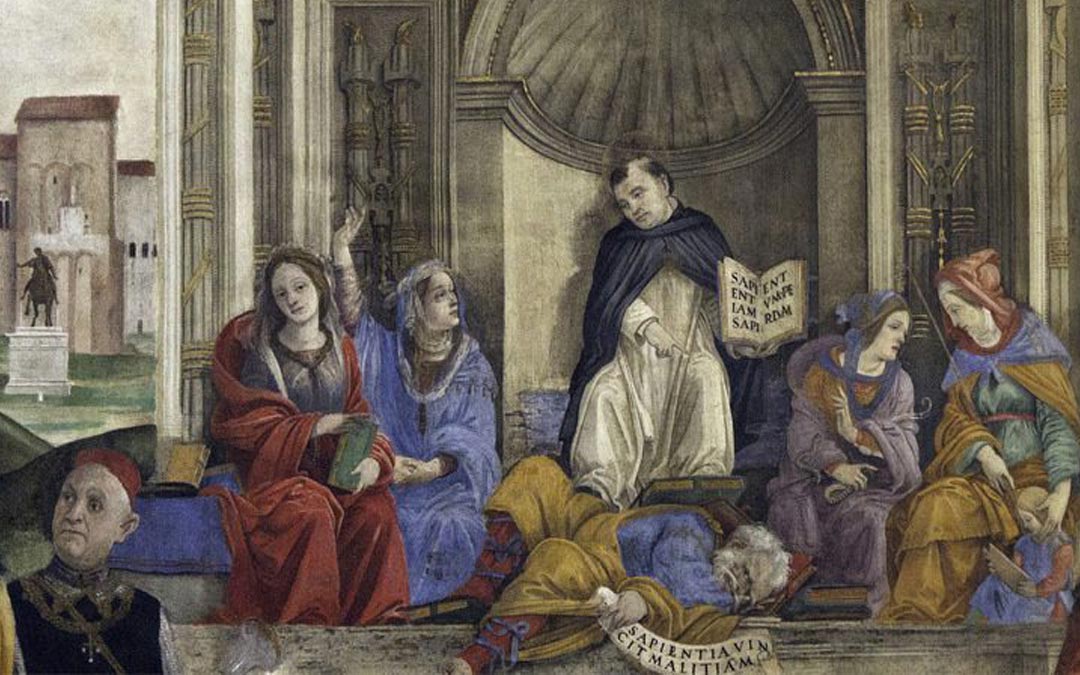 Women’s role in the church – is teaching men allowed?

Understanding the role of women in the church has been somewhat of a struggle for me. Having spent years learning from different types of congregations — Baptist, various independent and Pentecostal, Messianic, and Jewish – I have found myself wondering how to share the gift of teaching to which I feel the Lord has called me.

I must clarify here that this only applies to teaching anything other than a congregation. I still do not believe that a woman is allowed to lead a general assembly. The Lord has given us certain guidelines on what is acceptable and what isn’t, and we either obey Him or we don’t. Just because we want to be something, doesn’t mean we can. (See blog here). You may not agree with my conclusions and that is okay. My hope is to empower those women who also feel lead to teach or minister as the head of any other establishment.

Any time you study God’s Word, there must always be a witness of two or three. It must be found in the Hebrew (OT) Scriptures at the very least; the Apostolic (NT) Scriptures cannot disagree. Based on our limited understanding this can be admittedly tricky. Sometimes our ideas in one place are valid, but we lack the knowledge to find the other “witness”. This is not an excuse, however, to take anything out of context. After all, God does not change and His word stands forever.

The Scripture most often used to dissuade women from teaching is the following:

the women should be silent in the churches, for they are not permitted to speak. Rather, let them be in submission, as in fact the law says. (NET)

The reference to the Law is in the context of honoring your husband, not about teaching. And even if it was, it would really only apply to leading a congregation. There are various reasons for this, including the priority of household needs and laws of purity that would keep a potential woman leader from fulfilling her obligations to that community. Even men were subject to laws of purity by the way, as is seen by the example of the story of the Good Samaritan. (The reason the Priest and Levite walked past the man in the road was because they were to stay in a state of ritual purity, which included no death or potential death, in order to be able to serve their once-in-a-lifetime temple service. See Lev. 21:10-15, Num 3:6-13.)

There are indeed places in the Bible that speak of women being in positions of instruction over men. Some have erroneously taught that it is because the children of Israel were in sin that the Lord made them subject to a woman’s leading. That is not true. The Hebrew Bible and Judaism, at least, have always held women in high regard. Fundamentalist Christianity and other faiths have sought to keep them in subjugation by manipulating or misunderstanding the Apostolic Scriptures or other holy books. In fact, only recently has even America caught up with women’s rights found in that Holy Word.

The following Scriptures show that men are to listen to the instruction, at the very least, of a specific righteous woman. That doesn’t negate the fact that she is a woman. (NET)

But God said to Abraham, “Do not be upset about the boy or your slave wife. Do all that Sarah is telling you because through Isaac your descendants will be counted.

…4 Now Deborah, a prophetess, wife of Lappidoth, was leading Israel at that time. 5 She would sit under the Date Palm Tree of Deborah between Ramah and Bethel in the Ephraimite hill country. The Israelites would come up to her to have their disputes settled….(NET)

… 14 So Hilkiah the priest, Ahikam, Achbor, Shaphan, and Asaiah went to Huldah the prophetess, the wife of Shullam son of Tikvah, the son of Harhas, the supervisor of the wardrobe. (She lived in Jerusalem in the Mishneh district.) They stated their business, 15 and she said to them: “This is what the Lord God of Israel says: ‘Say this to the man who sent you to me: 16 “This is what the Lord says: ‘I am about to bring disaster on this place and its residents, the details of which are recorded in the scroll which the king of Judah has read. 17 This will happen because they have abandoned me and offered sacrifices to other gods, angering me with all the idols they have made. My anger will ignite against this place and will not be extinguished!’” 18 Say this to the king of Judah, who sent you to seek an oracle from the Lord: “This is what the Lord God of Israel says concerning the words you have heard: 19 ‘You displayed a sensitive spirit and humbled yourself before the Lord when you heard how I intended to make this place and its residents into an appalling example of an accursed people. You tore your clothes and wept before me, and I have heard you,’ says the Lord. 20 ‘Therefore I will allow you to die and be buried in peace. You will not have to witness all the disaster I will bring on this place.’”’” Then they reported back to the king….(NET)

You might think that I have used these Scriptures only to justify my own belief — and you would be correct. After all, in the end it only truly matters what is holy and just in the eyes of the One we claim to follow.